After law school, Allison continued her career in the energy industry, working extensively on commercial contract negotiation and market expansion. In her free time, she represented clients with both family law and probate related issues.

In 2016, Allison felt called to serve her community and chose to leave the corporate energy world. Family law was an excellent way to use her experiences in both her personal and professional life while helping families in her hometown and surrounding areas. At Mundy Legal Services, Allison focuses on family, wills, probate and guardianship related issues.

Allison is a proud member of several local organizations including the Tomball Chamber of Commerce, , the Texas State Bar, the Texas Bar College, the Texas Bar Foundation, Houston Volunteer Lawyers Association, the Northwest Bar Association, and the Tomball Business & Professional Women’s organization, in which she serves as the Vice President of Scholarships.  Allison was also nominated and accepted into the Leadership North Houston class XXV.  She has been married to her husband Mark for almost fifteen years and is the mother of twin daughters. Allison is the troop leader for her girls' Girl Scout troop and involved in family church activities. 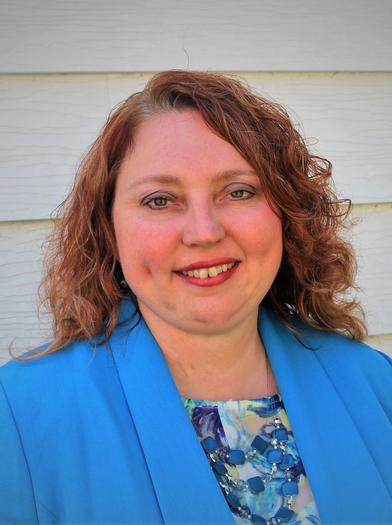 Kathryn Liptrap moved to Texas in 1997 while in the U.S. Army, where she served as a PATRIOT missile System Technician. She has lived in Montgomery County since 2001, after her honorable discharge from the Army.  She worked her way through college and graduated summa cum laude from Sam Houston State University with a Bachelor of Science in Psychology, a minor in Philosophy. After working for a year in the oil and gas industry, she started law school at the University of Tulsa, transferring to South Texas College of Law after one year. She graduated from South Texas in 2011. Kathryn lives in The Woodlands with son, Michael, and her German Shepherd, Midnight.

Ms. Liptrap was introduced to probate law prior to becoming a lawyer, serving as executrix for family. Her experience with guardianships began with her son’s guardianship, as he is severely autistic. Since then, Ms. Liptrap has also been involved in several contested guardianship cases.

Ms. Liptrap began working in family law in 2013, but expanded her practice to include criminal defense, which she also practiced for 6 years. She has recently returned to practicing primarily family law and is excited to join the Mundy Legal Services team. 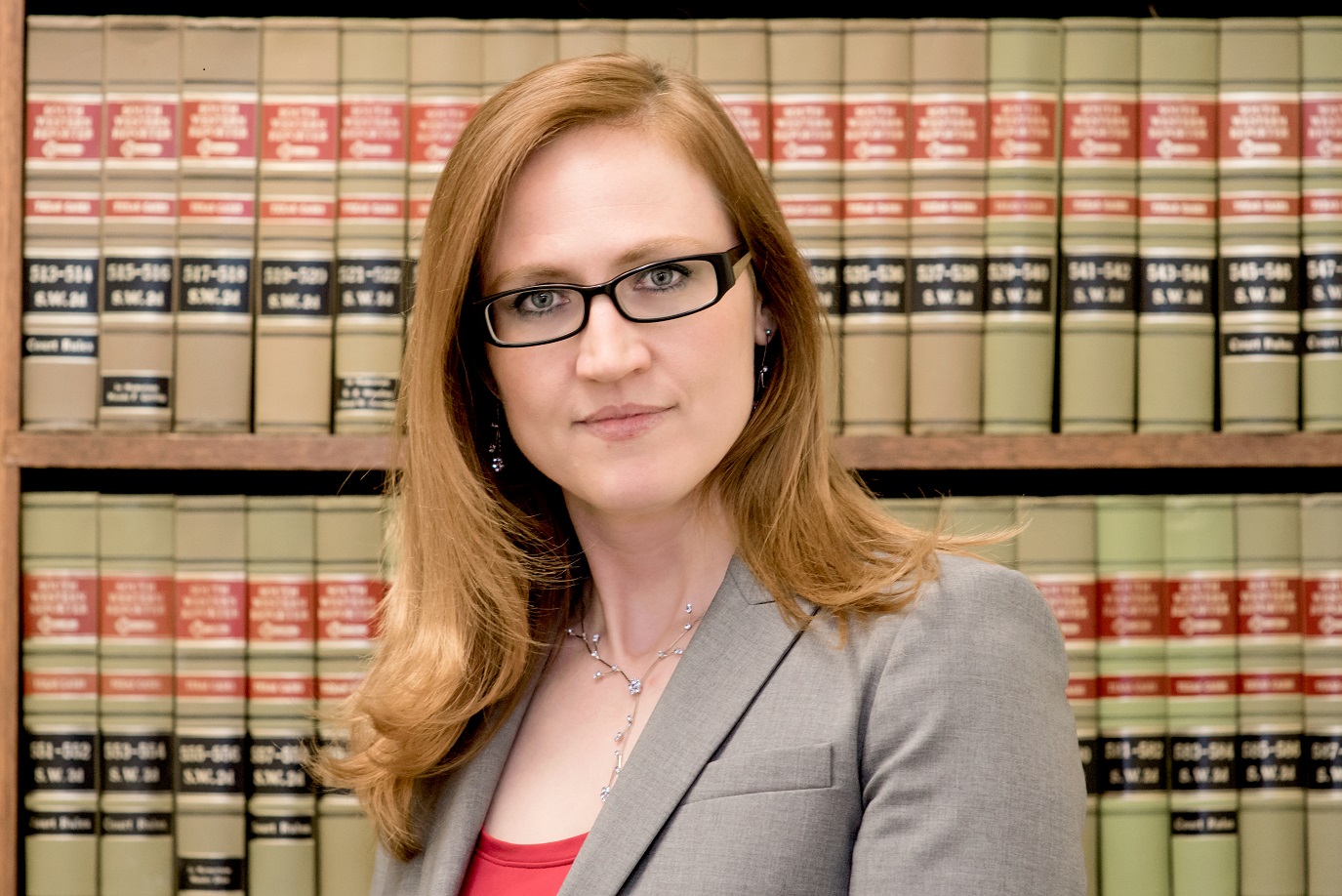 Susanne has been a legal assistant for over 20 years, in support of family law, probate, wills and general litigation. She began in 1998 with no experience except for basic office work, and through hard work and experience, has become a seasoned veteran.

In her many years of working in the legal field, she has learned tremendously through hours of case work as well as many continuing education classes. She has accompanied attorneys to court numerous times to assist with hearings and trials.  Susanne’s favorite part of her job is helping with clients and celebrating a successful end to their case.

Susanne is the proud mom of her 10 year-old daughter, Christine, and her Belgium Malinois fur baby, Riley.  She is an active member of Community of Hope, a Girl Scout volunteer and enjoys youth activities with Christine and her community group.

Susanne is an asset to Mundy Legal Services because of her knowledge and passion to help people during difficult times in their lives. 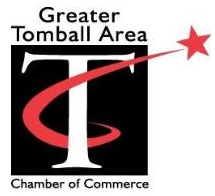 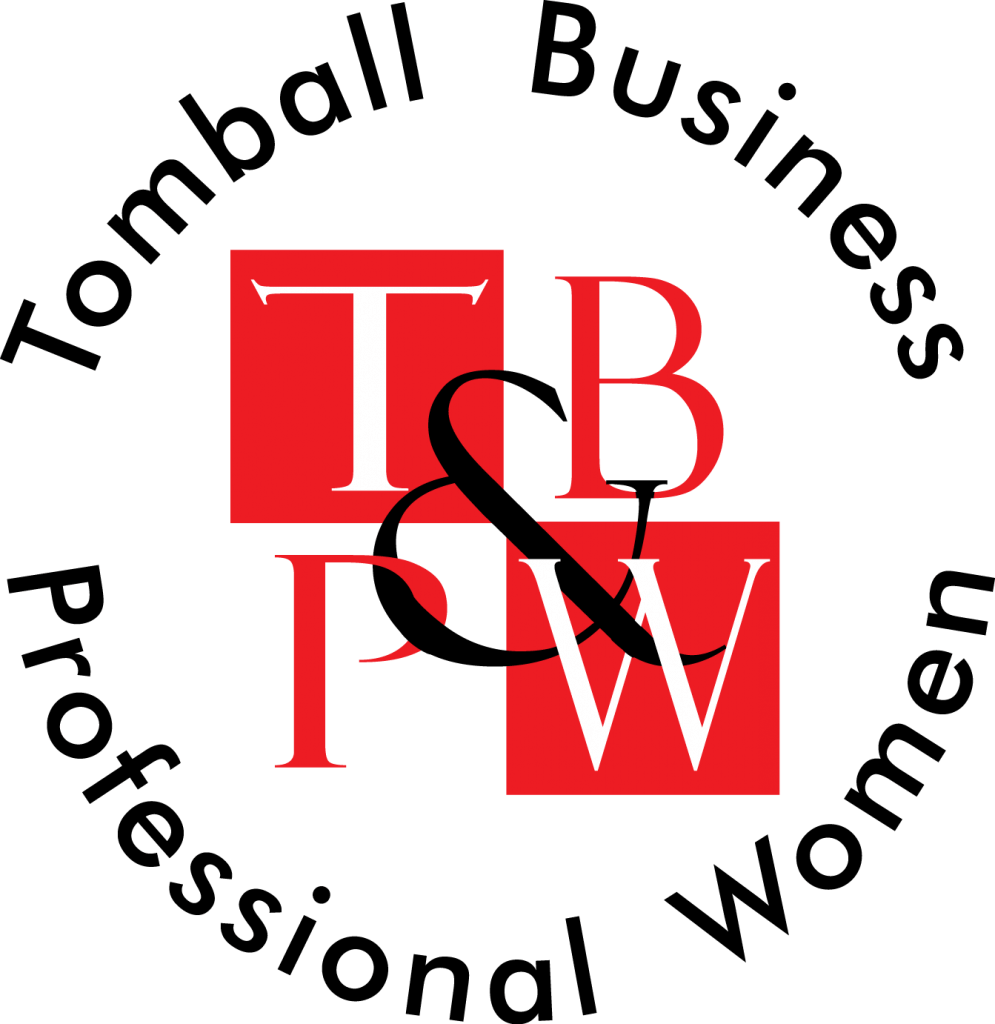 What is an “uncontested divorce?”

If both you and your spouse agree to divorce and do not have any disputes over issues including division of property, child custody or support than you may have an uncontested divorce.  Typically, during an uncontested divorce, you and your spouse reach an agreement upfront and bring that agreement to an attorney to assist you with paperwork and the divorce process.  While the attorney can only represent one party during the divorce, frequently, the parties choose to save money on legal fees and the other party does not hire their own attorney.

If the matter is truly uncontested, Mundy Legal Services offers a flat fee that includes filing the divorce petition, court costs, a waiver of service (this avoids service of process) the divorce decree and any required appearance at court. Contact us today to learn more!

The degree of proof necessary to establish that property is separate property is clear and convincing evidence.  All community property must be divided up during the divorce settlement, in a just and right manner, as determined by the court.